We continue to acquaint you with the authors of the drawings from our New Year’s collection!

We know how many of our customers love owls. This is one of the most popular “animals” themes in our shop. Therefore, we specifically searched for paintings on an owl theme and found the wonderful works of Natalia Kurbatova.

Owls by Natalia are made in a rare technique. But it’s better to tell about herself and her work herself: 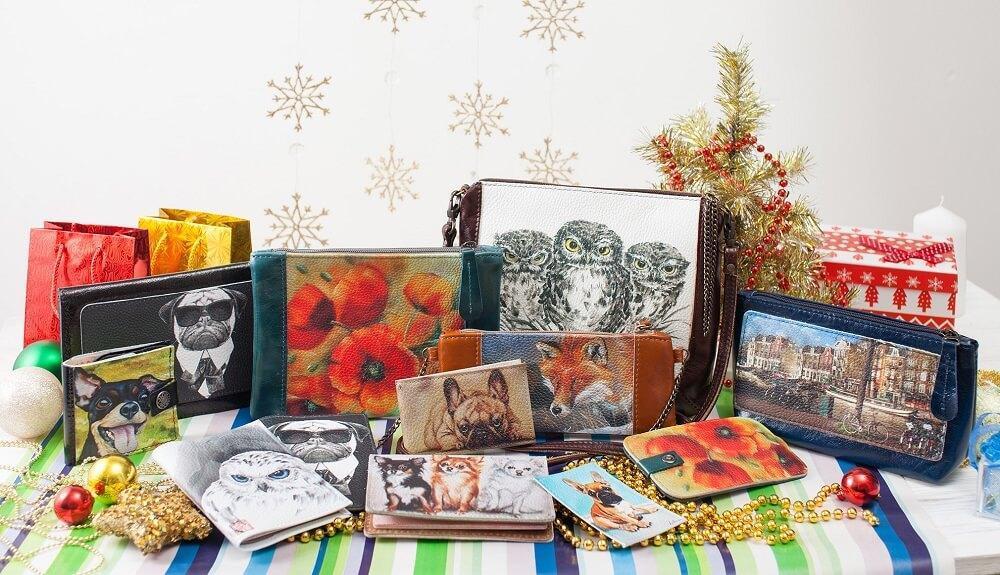 “For me, painting is what has inspired me since childhood.
And realize your dream then was easy and simple. That’s just the realization of how important this is for me, it came, as it often happens, at a rather “mature” age))
But, apparently, everything has its time))!

And at some point it began to seem to me that something in my life was missing. The figures and algorithms that haunted me everywhere began to carefully squeeze through creativity.

It so happened that for several years I was quite often on business trips in China. I fell in love with this country, its culture, philosophy, people. And she was always amazed at their ability to speak of many and important things with simple, at first glance, tools. For me, first of all, this skill manifested itself in painting. 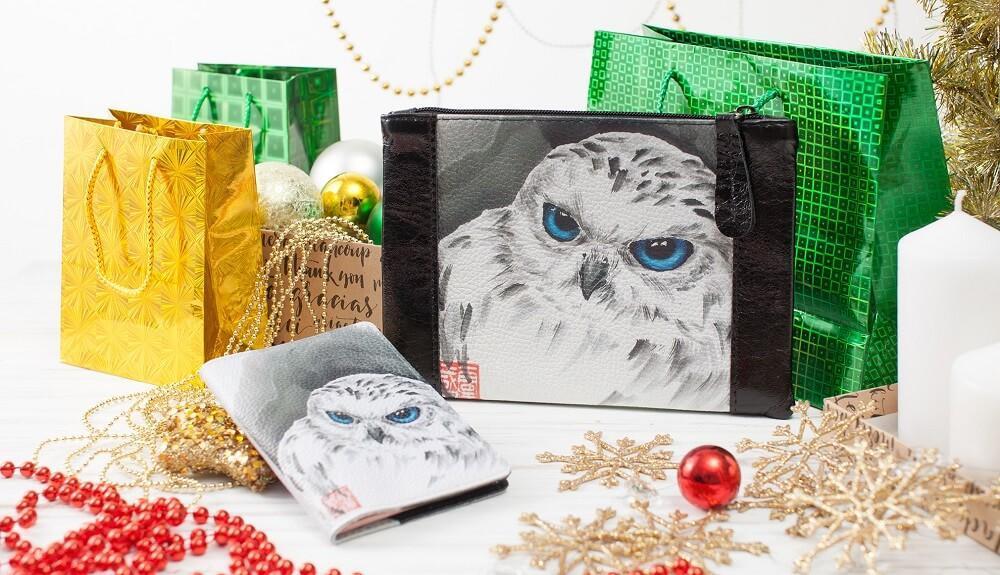 Light, airy paintings depicting not so much the subject itself as its essence, its soul. Each movement of the brush, despite its apparent simplicity, has been honed for years and carries its own semantic load.
Now I comprehend the basics of Japanese painting, which, as you know, has Chinese “roots”. And I’m learning to see the main thing, not only when writing works, but also in life.

In the sumi-e and suibokuga techniques, it is difficult to predict the result of work, because you have one chance for every brush movement. It is impossible to put another layer of carcass or to erase what did not work out the way you wanted.
Often it happens that the work itself begins to make adjustments, and then I listen to it. 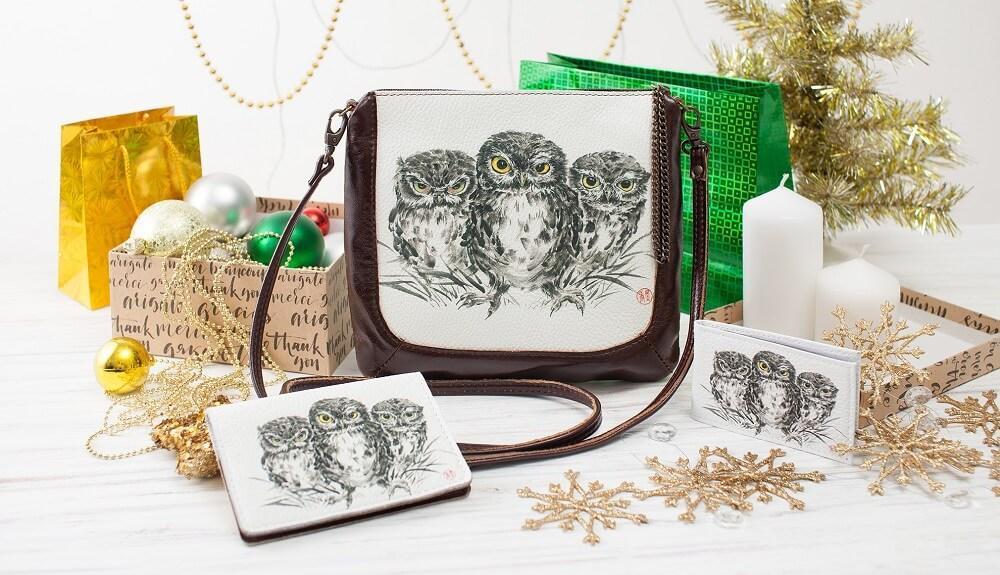 For me, the biggest difficulty is to choose a plot that evokes the emotions of the viewer. Favorite books, observations of nature or just photographs that make you smile or make you think about something important come to the rescue. If you write, obsessed with emotion, then the process is easy, and the work is interesting.

Of course, I also have favorite topics. Now these are owls))).
And I love them just for some kind of human emotionality. Often I find myself thinking that, portraying an overly emotional owl, I start in the process and myself unknowingly make faces, change my face)).

Sometimes owls “gather in company.”
So, for example, happened with the “Forest punks”. At first 3 works appeared with discontented, disheveled, as if awake, owls. These works were combined in a series entitled “We’ll go to bed on time tomorrow!”

Unexpectedly for me, they received many good reviews, “showered” at the exhibition “Japan is mysterious and attractive” in Chelyabinsk …
But, when I wanted to combine them into one work, instead of not having slept owls, a gang full of resolve turned out)) 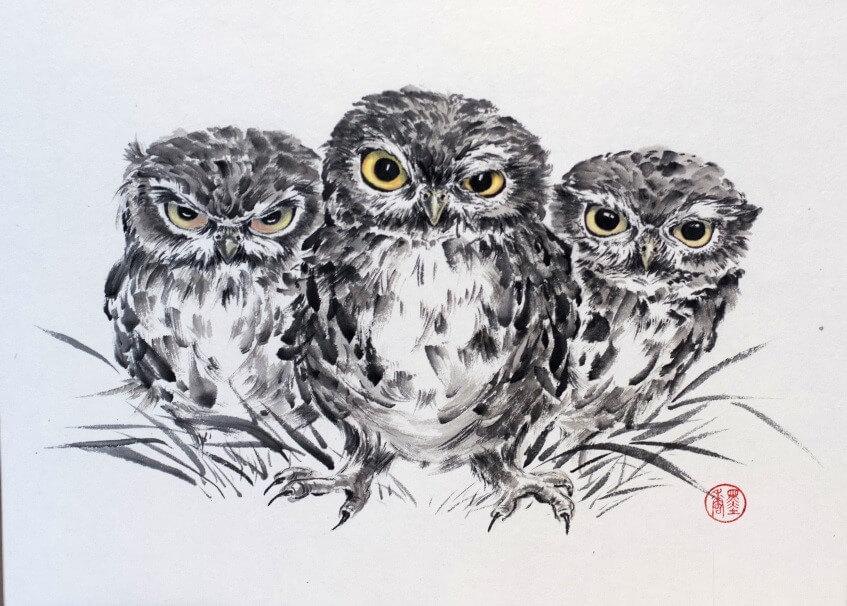 Well … well, it’s their decision, and I respect it))!
In Japan, an owl is a good symbol! It brings good luck and protects from suffering, prevents disasters and reflects evil.
I know that in the products made with such love Eshemoda good will live, and they will bring good luck to their owners! ”

See all the wonderful works of Natalia Kurbatova in her shop.
And on our site you can purchase all of our joint products with Natalia, shown in this blog.

No products in the cart.